A simple tea-making hack is set to transform the taste of a cuppa for the 60 per cent of Britons whose brews are blighted by hard water.

Devised by one of the nation’s foremost food scientists – alongside hot tap manufacturer INTU Boiling Water Taps – it promises to turbo-charge the tea-drinking experience for the 16.7million households condemned to dull, lifeless cuppas.

This is as a result of the high mineral content of hard water, which prevents flavour compounds from forming properly.

So, in order to end this misery, while settling an age old debate, Professor Alan Mackie, the head of Leeds University’s School Of Food Science & Nutrition, advises everyone brewing up in hard water areas to add milk BEFORE boiling water.

Doing so allows the milk proteins to lower the mineral content of the water – locking in flavour. 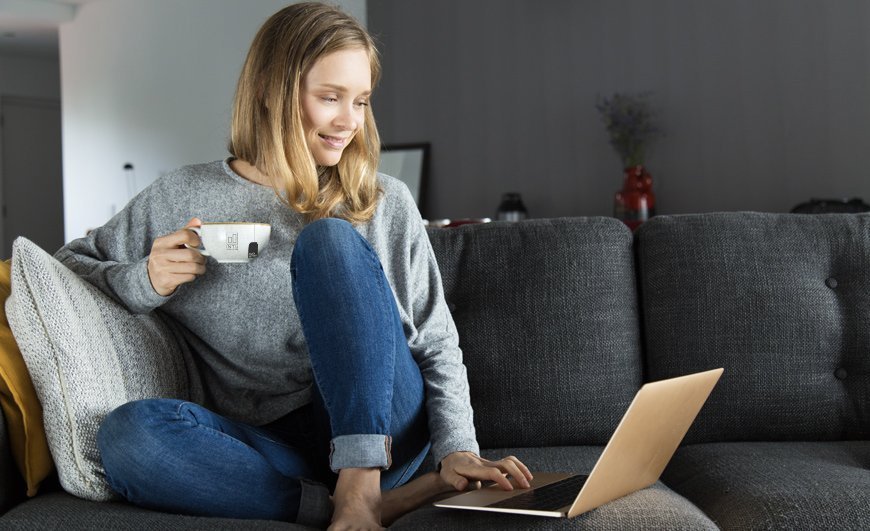 Professor Mackie explains: “Flavour by and large is produced by the different compounds in tea including tannins in particular.

“The more minerals present in water the more difficult it is for these compounds to develop the flavour  – resulting in the dull cuppas you get in hard water areas.

“Making tea the traditional way – steeping a bag in hot water before removing it and adding milk – results in the tannins turning into solids before they can develop the flavour properly.

“But, if the milk is added at the start of the steeping process then its proteins can bind to the tannins and other minerals in the water – preventing them from turning solid – which in turn gives you a far superior flavour.”

Kieran Taylor-Bradshaw, Managing Director of hot tap manufacturer INTU Boiling Water Taps, adds:  “A decent cuppa brings joy and brightens the day, but for too many it remains a distant dream, with hard water to blame.

“But by enlisting the services of the nation’s foremost food scientist, at INTU we’re delighted to be able to bring an end to the misery that blights millions of lives.

“With more than three decades at the forefront of his field, Professor Mackie has an unrivalled understanding of the complex interplay of compounds that goes into producing flavour.

“Our range of filtered hot water taps make it a doddle to follow his advice and produce a perfectly tasty cup of tea the entire nation can be proud of.” 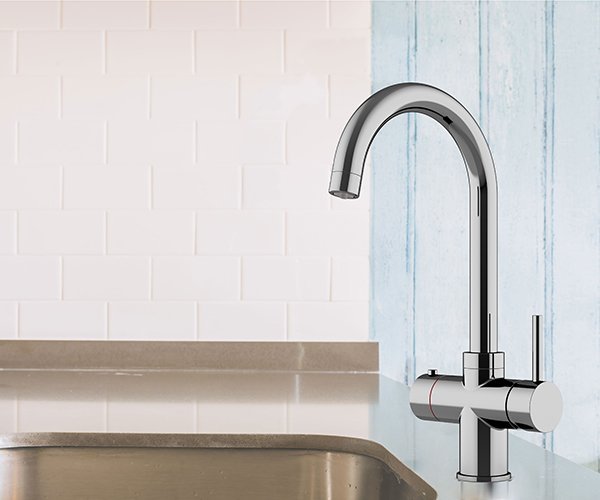 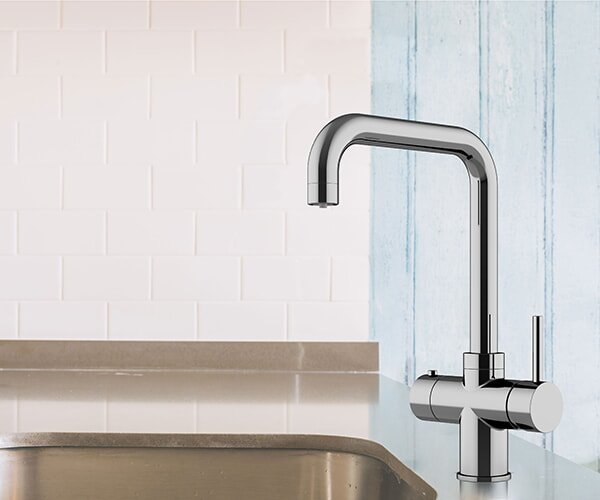 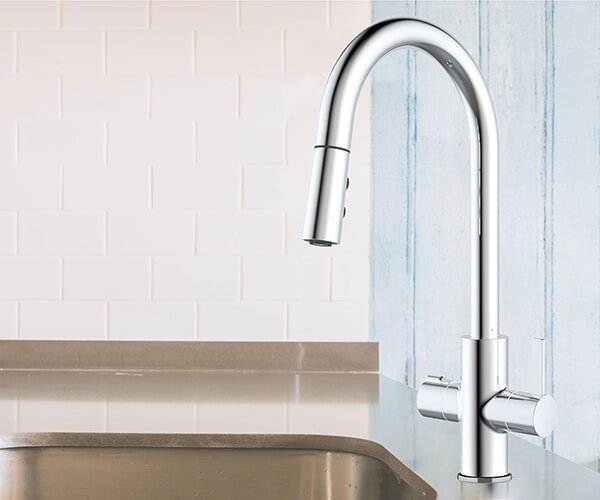 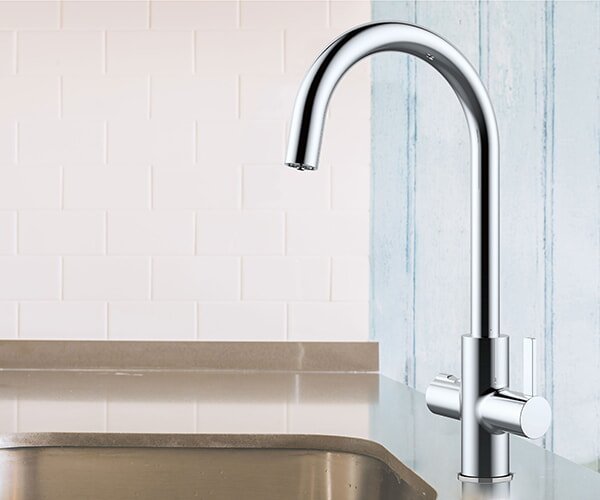 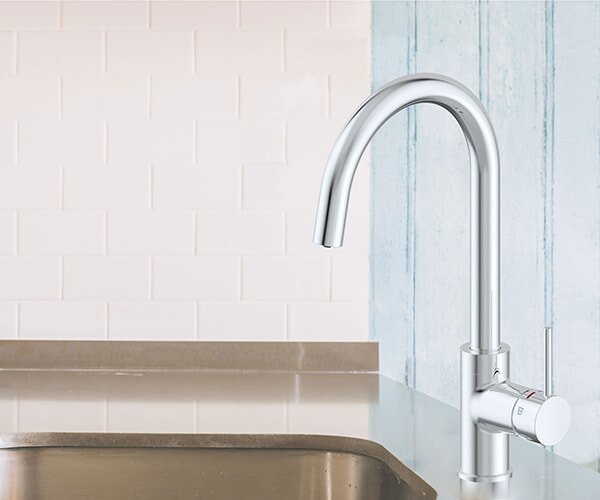 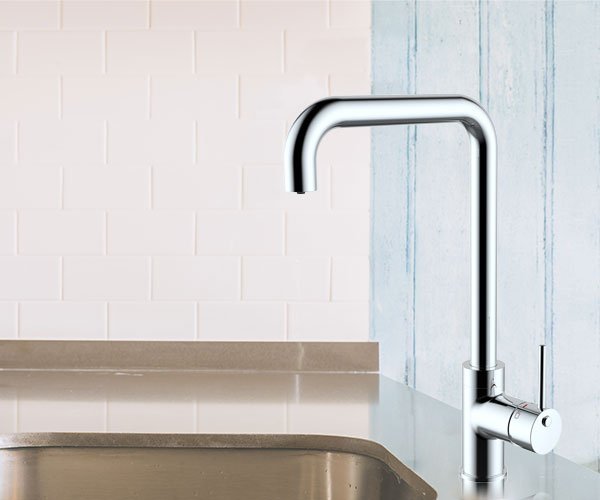 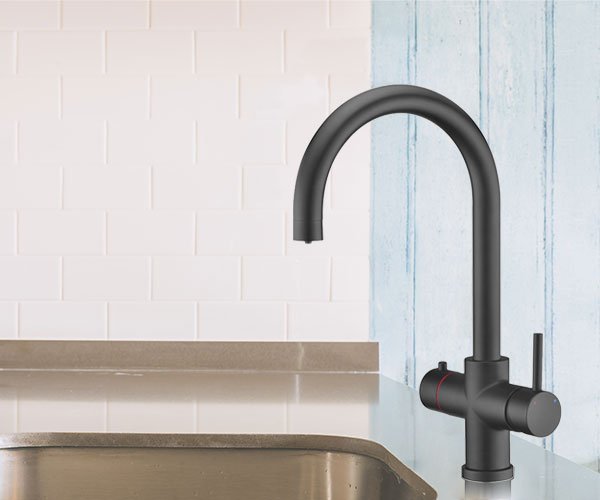 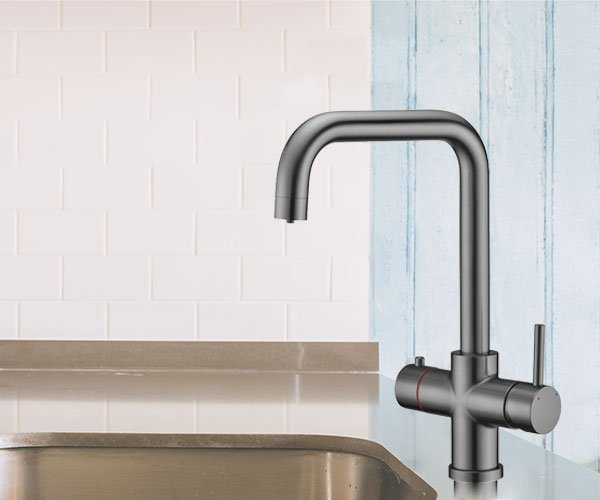